Welcome to the website of the Kamenice nad Lipou Brewery

At the moment, our brewery is fully operational.

This unique brewing project will bring you a lot of great experience and of course beer, great beer, as bitter as life itself. 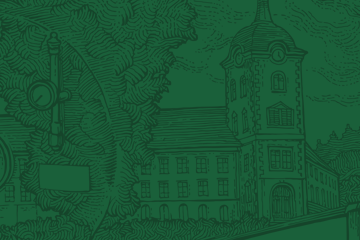 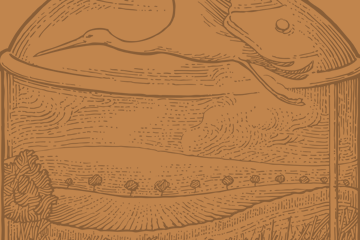 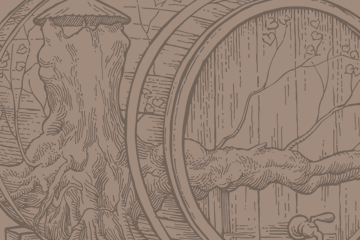 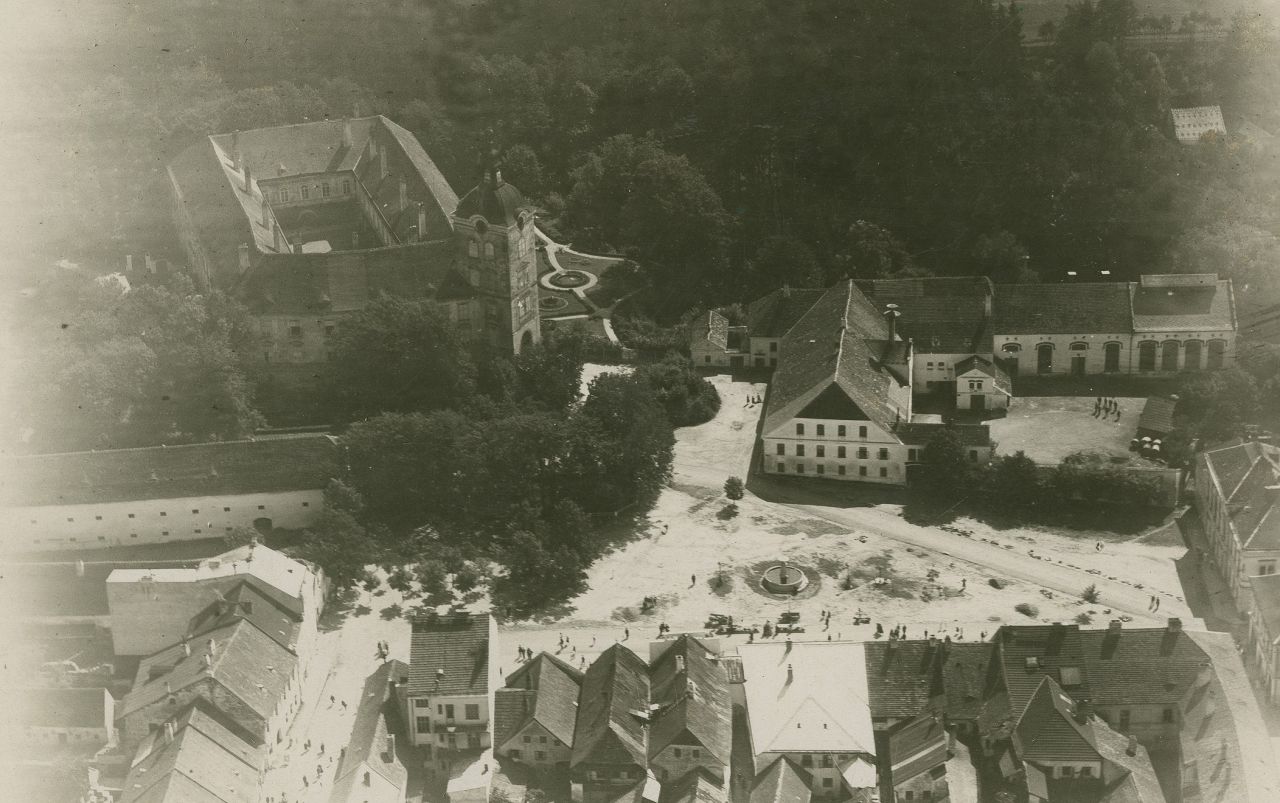 The beer was produced in Kamenice from 15th century. Townspeople held the brewing right for a long time. The beer production was taken over by nobility at the beginning of 17th century and the first brewery by the castle was founded. The look of today's brewery was created by the extensive reconstruction of Baron Geymüller which took place between 1860 and 1861. The project was megalomaniac and atypical in many cases according to the brewery experts. Building of brewery in Kamenice partly gave an impulse to modernization of the neighbouring competing breweries, so the planned capacity of 20,000 hl was never reached. The brewery successfully survived both World Wars but due to the nationalization and the advent of communist regime was definitively closed on June 30, 1947. 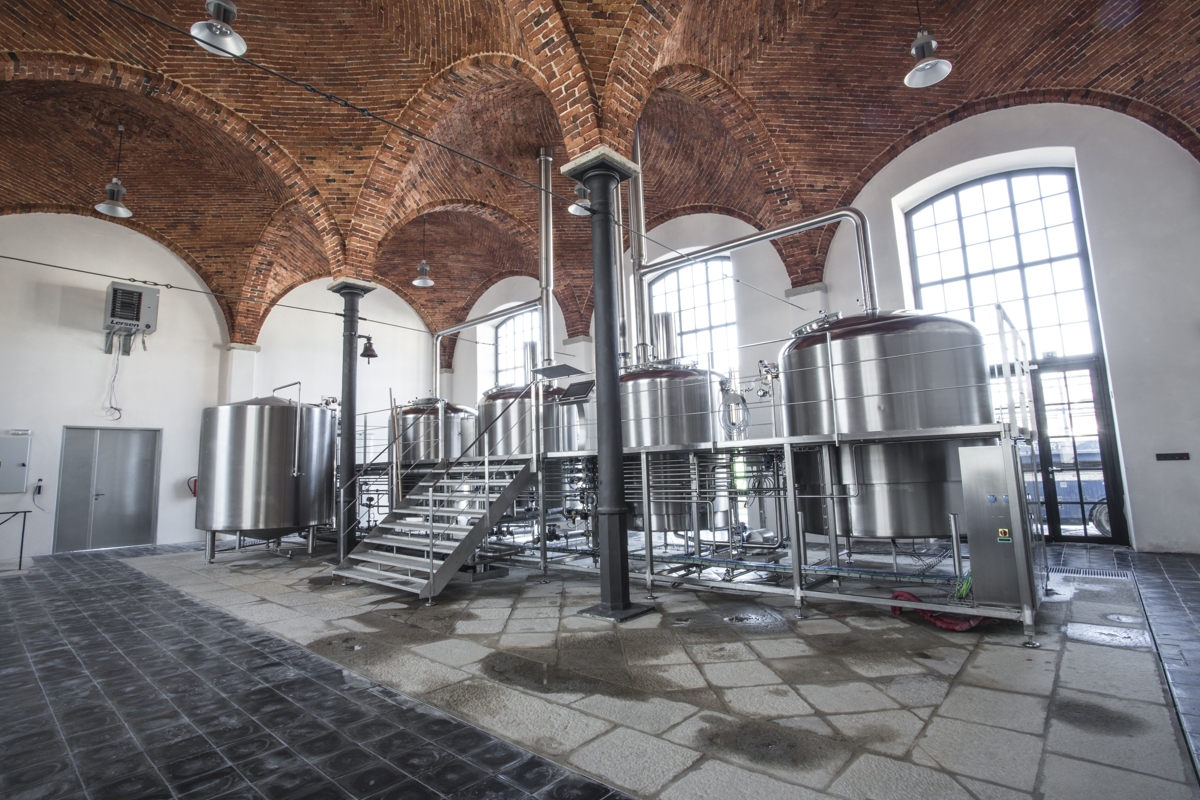 Beer connoisseurs, brewery tourists and football fans will surely recall that the first brewing tradition in Kamenice was renewed in 2013 by Mr. Kopacka in his – today legendary – home brewery Kokeš.

Three years later, the dilapidated building of the original brewery was given a chance. The building was purchased by the Brewery Kamenice Ltd. in the spring of 2016 with the intention of restoring the beer brewing. Mr. Milan Houška is the founder of the whole project. He decided to invest capital obtained from a previous business in engineering to save the old brewery and restore the historical appearance of the brewery.

Both a large brewery and a microbrewery produce beer at present. The microbrewery serves for brewer´s experiments and beer workshops. There is also space available for organizing private celebrations, meetings and corporate parties.

On October 28, 2017 we celebrated in Kamenice the founding of the Beer Republic - the larger part of the brewery's operation was opened – the large brewhouse with the size of 30 hectolitres and the maximum production of 15,000 – 20,000 hectolitres. On November 11, 2017 the pub was opened. In addition to selected beers, you can enjoy there the most delicious lunch menu south of Prague. 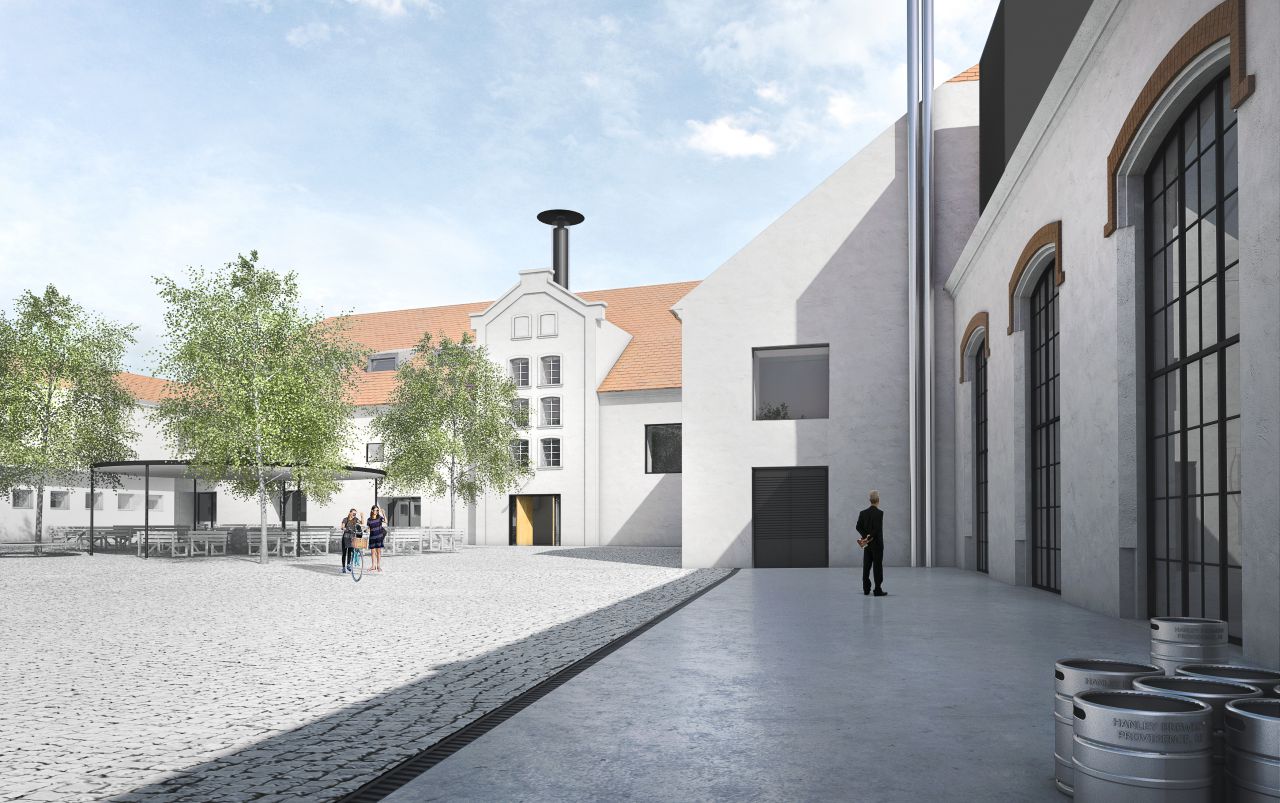 In the next phase, there will be a restaurant overlooking the castle garden.

We have a lot of ideas for the future. Of course, it will also be up to you to make it happen – whether you give us your favour and support us in making the brewery a centre of fun, culture and relaxation for the whole family.

History of the brewery in Kamenice nad Lipou

Foundation of the brewery by the nobility

Baron Jakub Rudolf Geymüller from Kamenice began construction of a new brewery. The building was connected to the existing mill southwest of the chateau.

The first beer was brewed by the brewer Antonín Křesťan in the new brewery.

The brewery achieved a record-breaking annual exhibition of 12,199 hl.

The last known exhibition was 4,625 hl. However, it was a low-grade beer significantly affected by a lack of raw materials.

Closure. The building served as warehouses of coop Jednota.

After the Velvet Revolution, the brewery remained the property of coop Jednota which rented it in parts to private subjects.

The building was bought by the company Pivovar Kamenice Ltd. in May. The reconstruction began in October.

On May 1, the first batch of Kamenická 12 was brewed. The grand opening of the whole building took place on 28 October.